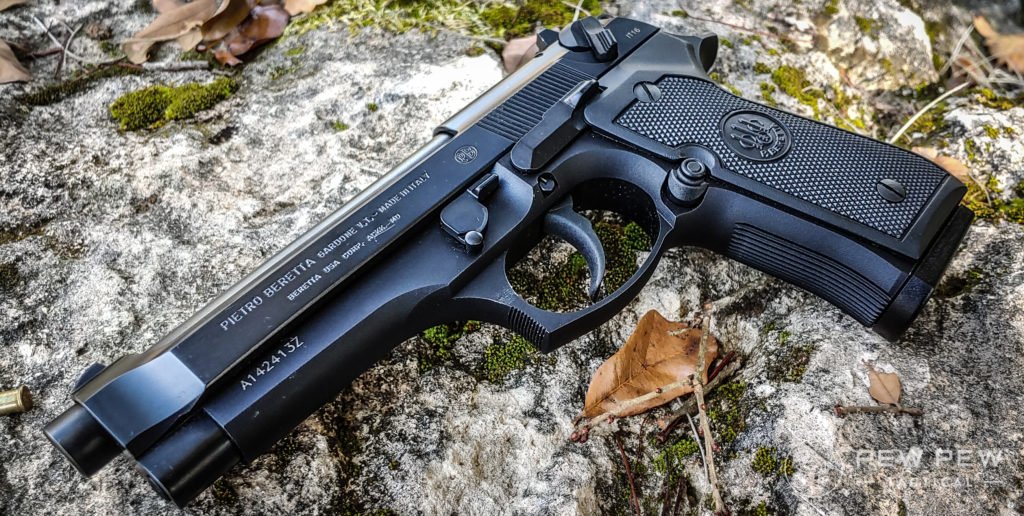 In the 1980s the United States Army carried what they called the M9 as their primary sidearm. That military issue pistol was developed and manufactured by Beretta. This Italian company is one of the oldest gun manufacturers on the entire planet. Beretta started by working iron, and to this day, you could argue that they kept the spirit of ironwork alive.

Providing the M9 to the military during the 80s isn’t their first foray into the world of war. Beretta is responsible for one of the first submachine guns in the world, they provided pistols to their home military, and for a short time under duress after  they manufactured weapons for Germany during World War II

Beretta is known best for producing a wide array of firearms. Their side-by-side, over-and-under and semi-automatic shotguns, alone would be enough to put them on the map, but they keep pushing. They also manufacture express, assault, and hunting rifles, single and double-action revolvers, and semi-automatic pistols. They’re truly the masters of their industry.